Education is the cornerstone of a productive society, particularly in emerging nations. It enables people to better most aspects of their lives, including financial independence and knowledge, regardless of their gender, background, socioeconomic standing, sexual orientation, or religious beliefs. The importance of female education cannot be disputed.

Many societies around the globe discriminate against girls and limit their access to education. Even when granted the opportunity to attend school, they often need more motivation to pursue their ambitions since they are seen as inferior to boys.

Some families emphasize education for boys and are willing to sacrifice financial resources to educate men, leaving females to do home duties with little or no respect for their desire for school.

In this article provided by Lauren Bradshaw from CustomWritings essay writing service, we delve into the importance of female education in society, especially in developing countries. 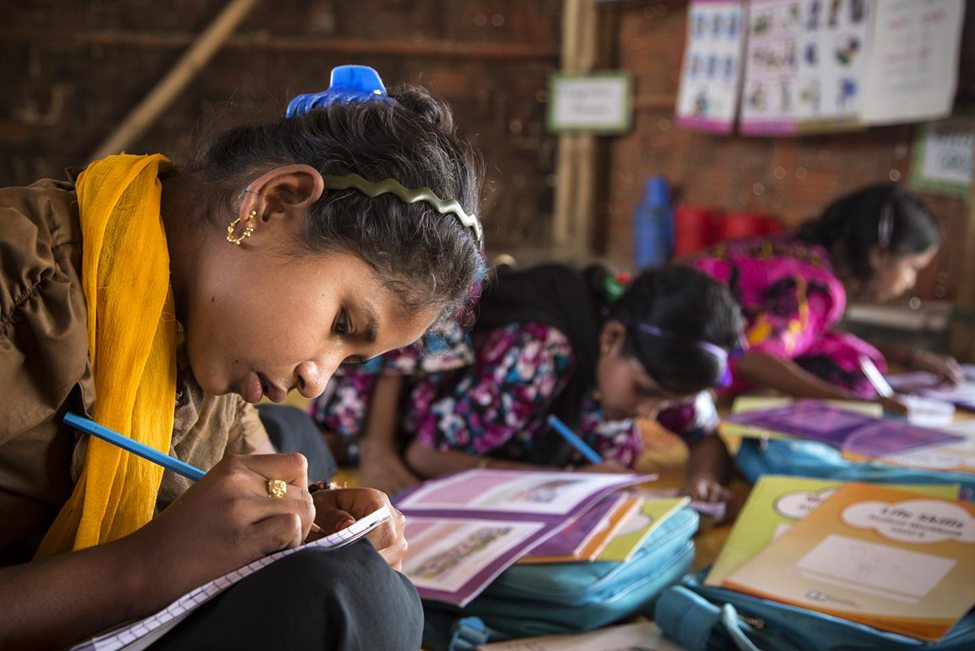 Importance of Female Education in Society

Education for women is highly crucial as it carries with it immeasurable benefits. Here are a few of them.

It is a Basic Right:

Education is a basic right for everyone. When we say everyone, we include women in this category. It would be detrimental if so many females in our society cannot not read and write. Each one of them, regardless of age, marital status, or economic well-being, has the right to an education. It is not a luxury but rather a basic right.

Nearly 63% of the 163 million illiterate children in the globe are female. Illiteracy rates will decrease by offering education to all children, hence fostering economic growth.

According to the United Nations Inter-Agency Project on Human Trafficking, illiterate and impoverished women are the most susceptible to human trafficking. Providing young females with fundamental skills and opportunities might reduce human trafficking in society.

Globally, women are underrepresented as political players and voters. According to the United Nations, female education, including civic education, training, and general empowerment, will assist in bridging the gap.

Inequality and discrimination are linked on a fundamental level. When a boy attends school, but his sister stays at home because she is female, prejudice is implanted in the boy’s mind. He feels superior just because he is a male, without justification. However, when girls attend schools and colleges alongside boys, the latter are better conscious of the universal educational rights and less prone to developing a superiority complex. Therefore, educating both men and women promotes equality.

Developing countries have the highest rates of uneducated women. It comes with huge costs for society. However, schooling females can help in multiple ways including the following.

Education for boys and girls enhances productivity and adds to economic expansion. Globally, women are underrepresented in the formal job market compared to males, despite several studies indicating that allowing the former to enter the labor sector would provide economic advantages. However, the problem is more prevalent in developing countries where female contribution is even more needed.

Girls and young women’s education enhances national productivity and adds to economic prosperity. Some nations lose more than $1 billion annually because females are not educated to the same level as men.

A woman with a college degree may get a better job with greater pay, reducing gender disparities in the workforce. Education levels have a stronger favorable effect on women’s earnings, highlighting the importance of women’s education.

According to research by the International Labor Organization (ILO), educating girls has shown to be one of the most effective means of breaking poverty cycles and is expected to have lasting effects on formal employment opportunities.

A kid born to an illiterate mother has a 50% lower chance of surviving to age five. In the past four decades, the worldwide growth in women’s education has averted the loss of lives of over four million children.

Educated mothers are more knowledgeable about immunization, nutrition, and cleanliness for their children, resulting in fewer child fatalities from avoidable illnesses such as malaria, pneumonia, diarrhea, and malnutrition. Hence, the importance of women’s health education cannot be overstated.

Despite lower economic status, women in developing countries are more likely to have more children than those in developed countries. Thus, education for girls can help reduce population growth. Those with higher levels of education have fewer pregnancies and are less likely to get pregnant as adolescents.

In many Sub-Saharan African nations, females with secondary education have a birth rate that is four times lower than those with no education.

Therefore, formal learning is essential in reducing unsustainable population growth. However, it does not mean that only females of school-going age should be educated. All females should be allowed to have an education.

While it can be challenging to cope with younger students in college, females with responsibilities, including raising a child, can use online help services. It will allow them to continue their education while working or taking care of their families.

The website offers various writing services, including creative and technical writing, dissertations, term papers, research papers, essays, written articles and blogs alongside proofreading and editing. All are original and done from scratch by the top experts you can find anywhere in the USA.

When researchers analyzed the decline in the HIV/AIDS infection rates in Zimbabwe from 29% of the population to 16% of the population between 1997 and 2007, they discovered that a high proportion of secondary-educated girls was a crucial factor in the success of awareness campaigns and efforts to reduce infection by partners.

Females with a higher level of education are also more likely to employ malaria prevention methods, such as utilizing bed nets. They are thus less likely to get infected.

Girls with a higher level of education are less likely to marry as youngsters and more likely to have a healthier and more successful life for themselves and their families.

Higher levels of education often assist families in preparing for adversity. Particularly, girls’ education is connected with fewer injuries and deaths and enhanced community and family resilience in the face of climate change-related natural catastrophes and harsh weather.

According to the World Bank, countries with greater levels of female education are less likely to experience high displacement, injury, and mortality rates due to natural catastrophes.

Greater Autonomy Over their Life:

Girls who attend school mature into women who have more control over their lives and a greater feeling of their important personal value and skills. They are less likely to experience domestic violence and will engage more in home decision-making that is of benefit.

When women have access to education and equal rights, they are more likely to participate in commercial and economic activities. An increased earning power and income combat present and future poverty by feeding, clothing, and providing for whole families in developing countries. 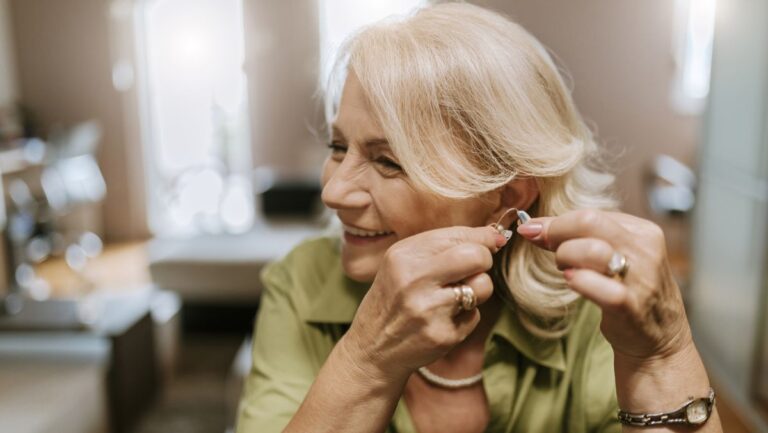 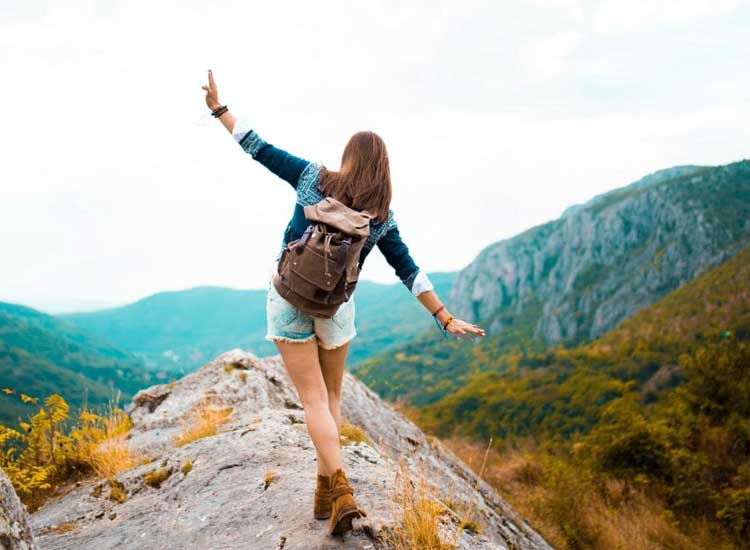 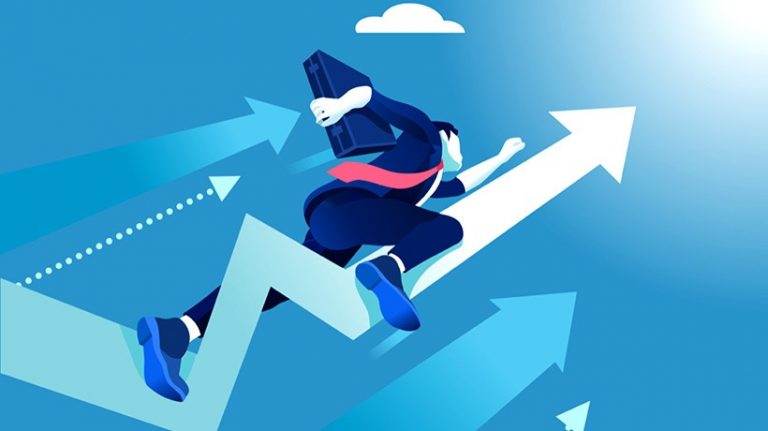 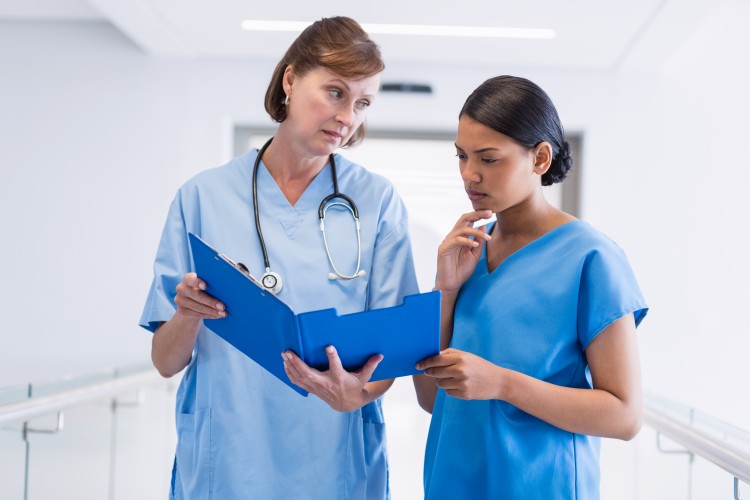 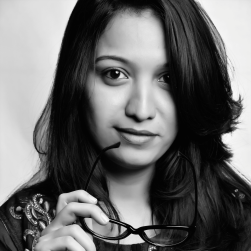