Apart from hosting numerous scientific endeavors, Houston is also a popular destination for people interested in plastic surgeries and cosmetic procedures. Do you know where the first-ever breast enlargement surgery took place in 1962? Without a doubt, the answer is Houston.

More and more people in the city are now signing up for rhinoplasty treatment to build self-confidence and get relief from medical issues. So, when should you consider rhinoplasty in Houston, and how does it work? 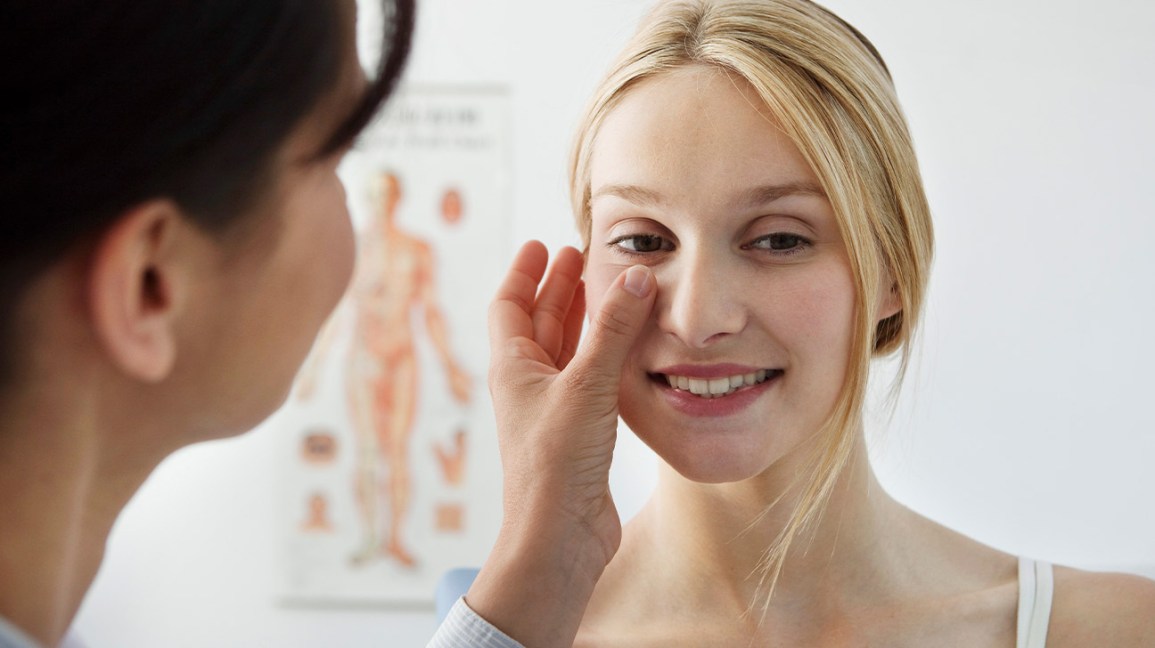 Rhinoplasty, famously mentioned as a nose job, is a surgery that helps reshape the nose. You can alter the bones or cartilage in the nose to give it a different shape and size. Besides correcting physical appearance, it also helps resolve breathing issues and functional nasal problems like a deviated septum.

The treatment has become common among teens in Houston and other parts of America. When it comes to age requirements, it is said that teens should not opt for a nose job until their nose has reached its adult size. Among the 2.33 million population in Houston, more than 25% of them belong to the young teens.

To cater to their needs, many experienced plastic surgeons are operating in neighborhoods like West University Place, Braeswood Place, and Midtown. Visit a clinic offering treatments related to the rhinoplasty in Houston to get an evaluation before signing up for the procedure.

When Should You Get Rhinoplasty In Houston?

With the TikTok culture and the digital boom, you would think that only teens have got the crazy for plastic surgery and rhinoplasty. However, you’re mistaken if you believe so. In Houston, it has now become a growing trend among the anti-aging crowd.

Along with teens, wedding party moms and older brides are taking part in this trend as well. Because of this, Houston is now home to many experienced and board-certified plastic surgeons. If you live in Houston or anywhere near the city, you can book an appointment with a surgeon in the city without second thoughts.

When Should You Consider Rhinoplasty?

What used to be a frowned upon procedure is now widely accepted among all age groups. In the past few years alone, 6.7 million Botox procedures, 2.4 million dermal fillers, and 1.1 million procedures of laser hair removal were done in Houston and other parts of the U.S.

The same can be said about rhinoplasty as well. So, when should you consider getting the treatment?

Most people look into rhinoplasty and other plastic surgery procedures when they feel unsatisfied with their appearance. Asymmetrical nose and wide nostrils can shoot down one’s self-confidence, which can also cause stress and depression.

If you are in such a situation, you can consider reaching out to an experienced plastic surgeon in Houston who is skilled at performing rhinoplasty.

If you face any self-esteem issues because of any such features, the best choice is to opt for rhinoplasty in Houston.

How Does It Work?

In this first process, the plastic surgeon in the Houston clinic will talk to you and understand your expectations. Meanwhile, the surgeon will also determine if you are eligible for the procedure and if it is the right option for you.

As rhinoplasty is a highly customized procedure, the doctor will create a plan which suits your prospects and requirements. Besides this, the doctor will also cover the medical history, run tests, and conduct examinations before scheduling the procedure.

With more than 7.4 million cosmetic surgeries being performed in Houston and other parts of America, rhinoplasty procedures have evolved immensely and offer steady success rates. The treatment involves altering the bone and the cartilage beneath the skin on the nose. In case you have a deviated septum, the surgeon will help straighten it. After the procedure, you will be taken through the aftercare routines before going home.

After Care and Recovery

Besides a congested nose, it is unlikely that you will feel pain after the procedure. The surgeon will advise you to avoid touching the nose and take good rest during the early stages. Slowly, you will be able to return to everyday life.

Choose the right clinic in Houston to get your nose checked. As each nose is unique, you must work with a reliable and reputable local surgeon. Make the right decision, get the procedure done, and flaunt your confidence.