It is generally believed that the way you dress will go a long way in determining the way you will be addressed. This establishes the connection between our clothes and other people’s perceptions of our personality. However, recent research has shown that the clothes you wear don’t only affect how people perceive you, but they can also be instrumental in changing your performance. 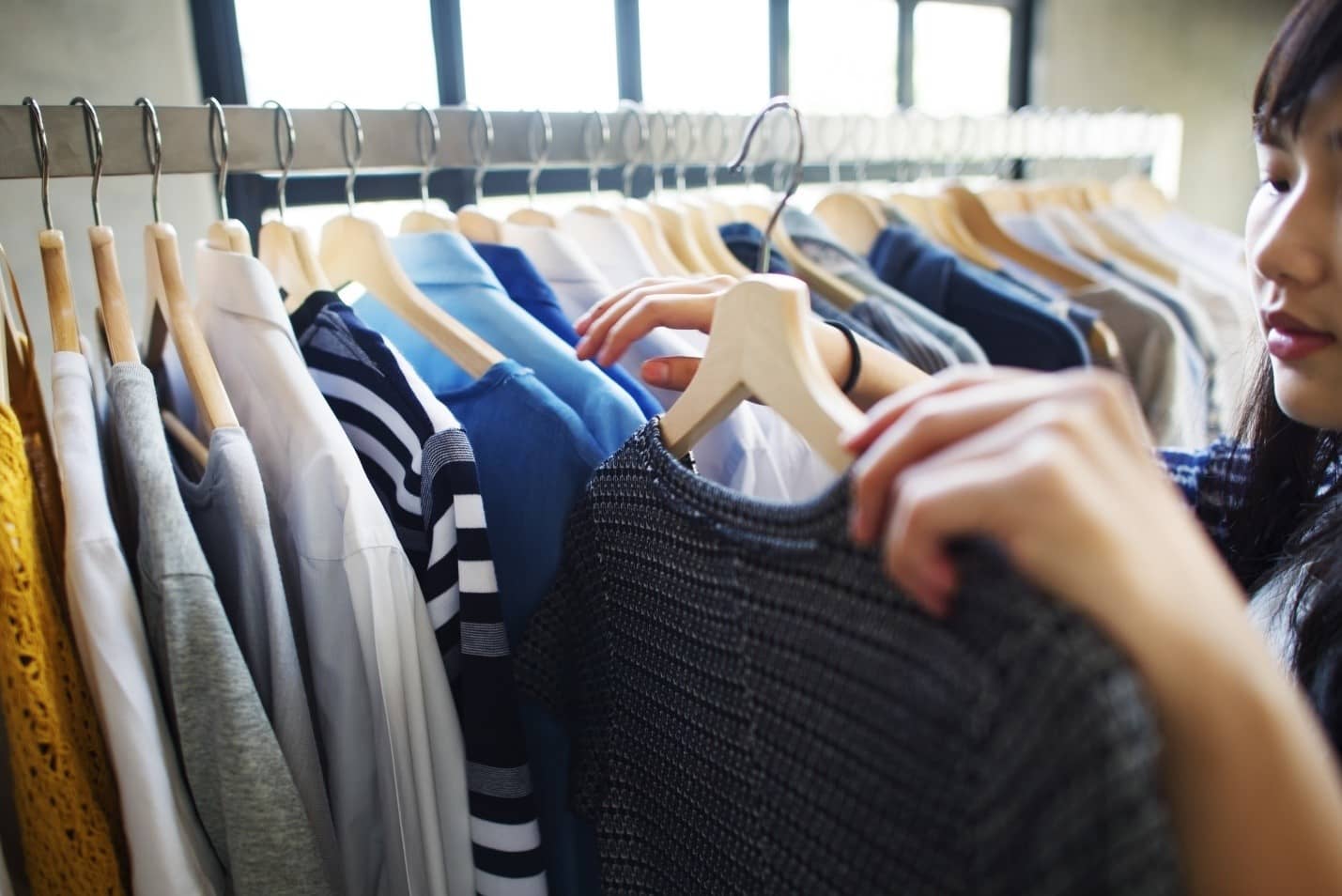 In 2015, a study was published in Social Psychological and Personality Science about how the dressing of people could affect their performance. The study participants were asked to wear casual or formal clothing before taking some cognitive tests. According to the results of the tests, the performance of the people putting on formal dressing was better in abstract thinking that the other group wearing casual clothing. Based on the findings of the study, the impact may be due to the feelings of power that could come with wearing formal business clothes.

Another research published in the Journal of Experimental Psychology: General in 2014 corroborated this claim. Male subjects were grouped into three categories – those wearing their regular duds, those wearing suits, and those wearing sweats. Afterward, they were asked to participate in some negotiations. It was discovered that those in a suit got better deals than their counterparts in the other groups. Similarly, those dressed in duds and sweats had lower levels of testosterone than those in suits.

Furthermore, a 2012 study in the Journal of Experimental Social Psychology took a different approach to assess how clothes affect performance. In this study, the study participants made half as many errors on a particular attention-demanding task when putting on a white lab coat. However, they were given another attention-demanding task. The subjects were grouped into three – participants told they were wearing a doctor’s lab coat, those only seeing a doctor’s coat on display, and those told they were only wearing a painter’s smock. It was found that those told they were wearing a doctor’s coat performed better than the other two groups. This shows how the performance of the subjects was influenced significantly by the things they wear.

Published in 2010, a study in Psychological Science gave women different expensive sunglasses. One group was told their sunglasses were counterfeit while others were told they were original. Those with fake sunglasses cheated more on a lab experience that involved cash payouts than those that believed their glasses were real. The research suggested that counterfeit clothes could increase the risk of unethical performance in people.

It is important to note that there are tons of other studies that agreed that your dressing can change your performance.

Possible reasons for how clothes affect how people perform

Having noted some of the studies that noted that the clothes you wear could affect how you perform, it is worthwhile to take a look at the possible for the perceived effects. Based on the studies, a few of the reasons for the change in performance according to clothes include:

Truthfully, the way you dress reveals the level of respect you have for yourself, those you are meeting, and the occasion. If dressed appropriately and smartly, it can serve as a great boost for your self-esteem and confidence. However, if otherwise, you may feel less confident about your ability. Unfortunately, if you doubt yourself, it will affect how you carry yourself when performing a specific function. For instance, the way you will feel when wearing high-quality Alexander McQueen shoes will be quite different from how you will feel when wearing cheap, low-quality shoes. Therefore, there is a strong relationship between your clothing and self-esteem which, in turn, influences your performance.

Another possible reason that determines how clothes affect how we perform is the ability of clothes to influence our sense of work productivity. Generally, if you dress shabbily when going for a job, you are likely to feel unsure about yourself and your ability. Unluckily, this uncertainty will impact how you will carry yourself while handling the task. Hence, it does not come as a surprise that poor clothing can lead to poor work productivity. This explains why many smart work-from-home entrepreneurs still always manage to dress well even when they are not going anywhere. By dressing well, these entrepreneurs will be motivated to get on with their day and get the most out of every activity they perform.

In a nutshell, the way you dress does not only affect you present yourself to other individuals. It can go a long way in determining how you feel about yourself and, as such, affect how you perform. As a result of this, if you want to be a high performer that excels everywhere, you need to start learning what it takes to dress powerfully for success.